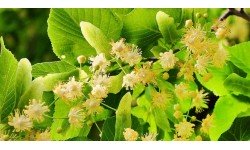 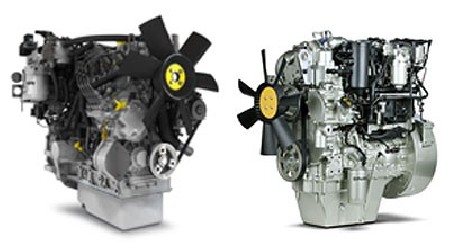 PERKINS - the company on production of engines (the official title - Perkins Engines Company Limited), is based in 1932 who grew for today to level of the transnational producer and since 1998 enters into CATERPILLAR concern. As with diesel PERKINS engines it is completed the main part of  harvest combines and tractors production MASSEY FERGUSON and CLAAS , on our site spare parts to these engines are quite widely provided also.

Specialization of this web resource are spare parts, including for diesel engines. We don't set before ourselves the purpose in details to describe technical features of the device of engines, the principle of their action, adjustment or a maintenance order. All information after PERKINS engines is provided only as help and shall help you in case of a choice of the necessary spare part. Very often details are interchangeable and can be established at the same time on several models of engines, especially, if they from one series.
For today engines PERKINS in combines and tractors are forced out by engines CATERPILLAR. So, new CLAAS LEXION combines almost are completely completed with CATERPILLAR company C6.6, C9, C13 engines which in fact are continuation of a model line of PERKINS. Everything is explained by marketing policy of the new mega-owner of "Perkins Engines Company Limited" directed on unification and cost efficiency. Therefore all supporters of PERKINS from the circle of agro-mechanics speak: "Good-bye PERKINS, hi CATERPILLAR!"

In many cases by spare part search to the Perkins engine identification of serial number of the engine is necessary. Generally such problem arises in need of matching of sets of consolidations or by search of substitutes of original details. One of two formats of numbering which depends on a year of release of the engine has all Perkins engines. Preliminary numbering contained at most 13 digites and was used from 1966 to 1978. Till 1966 "more ancient" numbering where there was no binding to model of the engine or its series - simply certain set of figures was applied still. The current numbering of engines existing since 1978, uses so-called "family designation" which contains two Latin letters. In practice two designations at the same time are used. The additional symbols met on PERKINS agro-engines: А – Air Cooling, W - water cooling, D - direct injection, Т — Turbo.